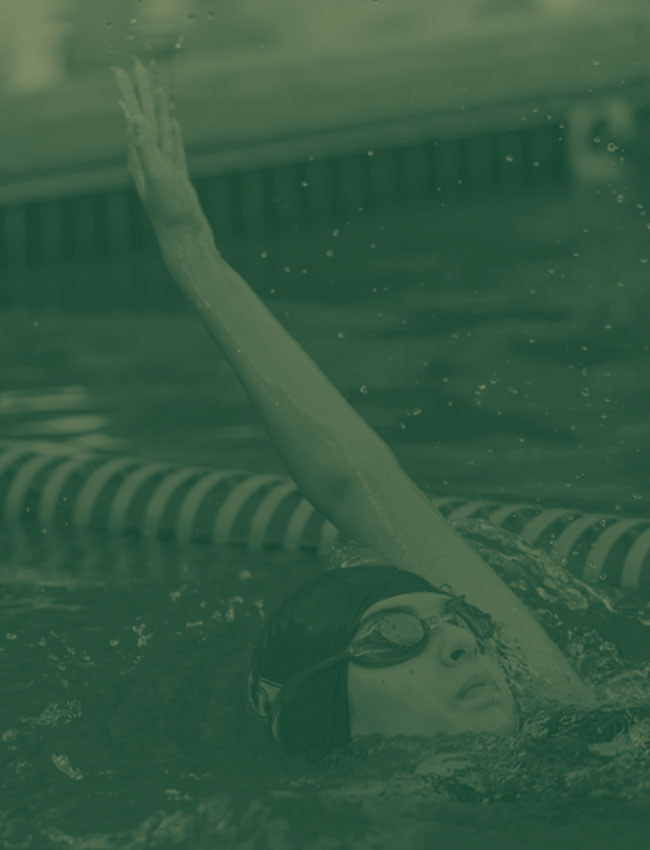 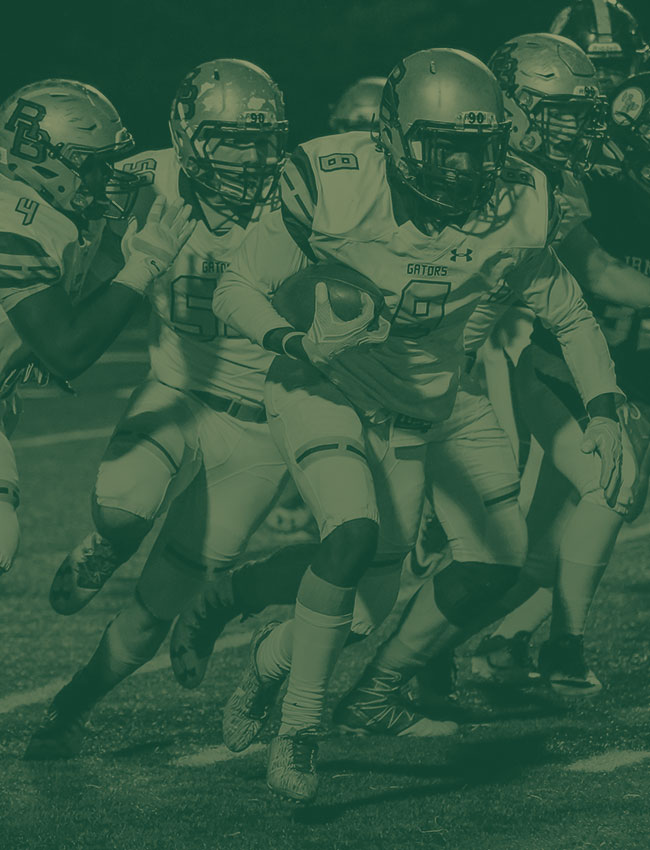 Message from the Coach

I am excited to introduce myself as the new leader of the Girls’ Basketball Program here , beginning in March 2021.  Prior to the past couple of years, I had been a Varsity Boys head coach for all 20 seasons of my coaching career.  In the spring of 2008, my wife, Teri, and I agreed to become the leaders of Kent’s Boys’ Basketball Program, a position we held for 10 years.  During that time, our program recorded the most victories in the large school classification of the NEPSAC, the country’s most competitive basketball league; and 62 of our team members between 2009-2018 went on compete athletically at academically-rigorous colleges and universities.  In 2018, I decided to step down as coach, but my head and heart were never far from the game I love, so Teri and I enthusiastically embrace this new opportunity we’ve accepted.